The daily traffic in Metro Manila has grown to such proportions that it’s desensitized commuters. It’s now such a major part of people’s lives that most no longer bat an eyelash when EDSA begins to resemble a parking lot or when lines at bus stops have gone around two blocks — twice.

Just because people have accepted the inevitable traffic, however, it doesn’t mean there’s nothing left to do to get around it. In fact, you should do something about this daily problem because the longer you spend stuck in traffic, the more money you lose. This inspired us at RentCarManila.com to start a car rental service and help the wider public cut down their daily travel time. 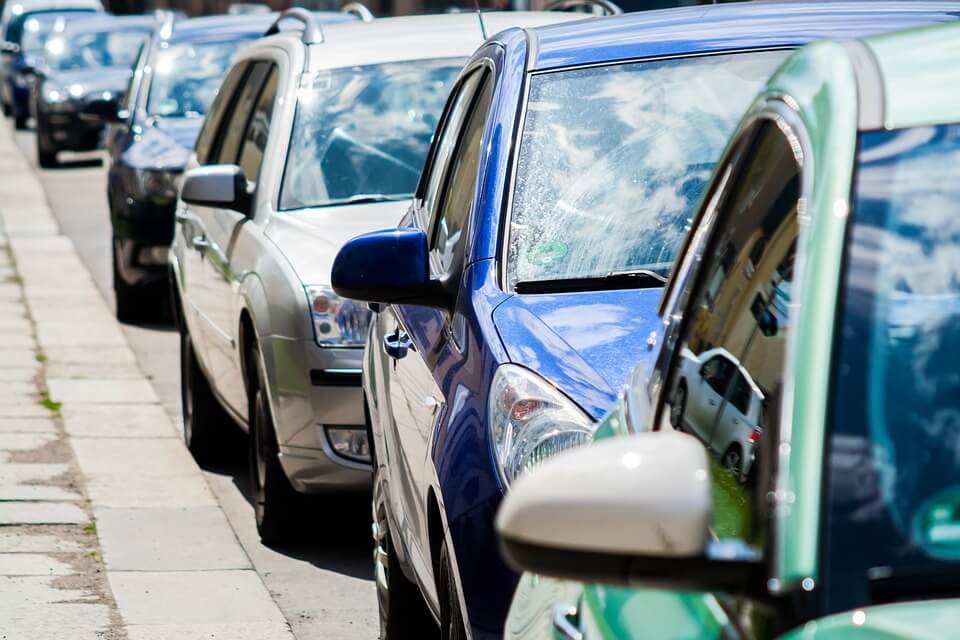 Time Is a Currency

Dwayne “The Rock” Johnson has achieved something only a few people in Hollywood have: turning himself into a brand. One of the things he became famous for is his firm belief that time is a person’s most important currency. The saying did not originate from him, but he is one of its most popular proponents.

Meanwhile, in Spain, time banks are a lifesaver for the jobless and the poor.

It is a legalized barter system and recognized currency wherein members render labor hours in exchange for goods and services. This is the most concrete example of how time, as intangible as it is, is a form of currency. Although examples do not exist or reside in the Philippines, both demonstrate how time translates to money and that wasted time equals wasted money.

To give you another perspective, consider your physical and mental condition after braving the Manila traffic every morning. If you are a commuter who rides the jeepney, bus, or rail transit, there’s a good chance that you arrive at your workplace tired, irritable, and in a bad mood. And you’ll even have to do it five times a week!

Everyday commuting can take its toll on workers, proving that traffic congestion has a negative impact on productivity. People who spend an hour or more stuck in the morning rush need more than a few minutes to compose themselves mentally and physically. Unfortunately, the productivity lag in the morning may also persist for the rest of the day. This results in wasted work hours on top of low productivity.

If you are a freelancer, a general manager, or owner of a business, you must be aware of the situation’s impact on your finances.

If you work or study in the Metro, there’s a good chance that you have some contingency plans in place. Some of you might even be renting a room or a condo unit closer to your office or university. This convenience is costing you a lot of money. You’ll save more if you can get to your destination on time without having to relocate to a closer starting point.

Another contingency you may have is riding a taxi or carpooling through Uber or Grab. This shortens your commute because private taxis and private vehicles don’t need to follow specific routes. Unfortunately, doing this every day will also put a sizable dent in your bank account. On the other hand, if this is a convenience you’re willing to invest in, we offer another solution.

With a private car and a careful driver familiar with Manila’s streets, it’s possible to reduce your daily travel time. Contact us to learn more about our services.