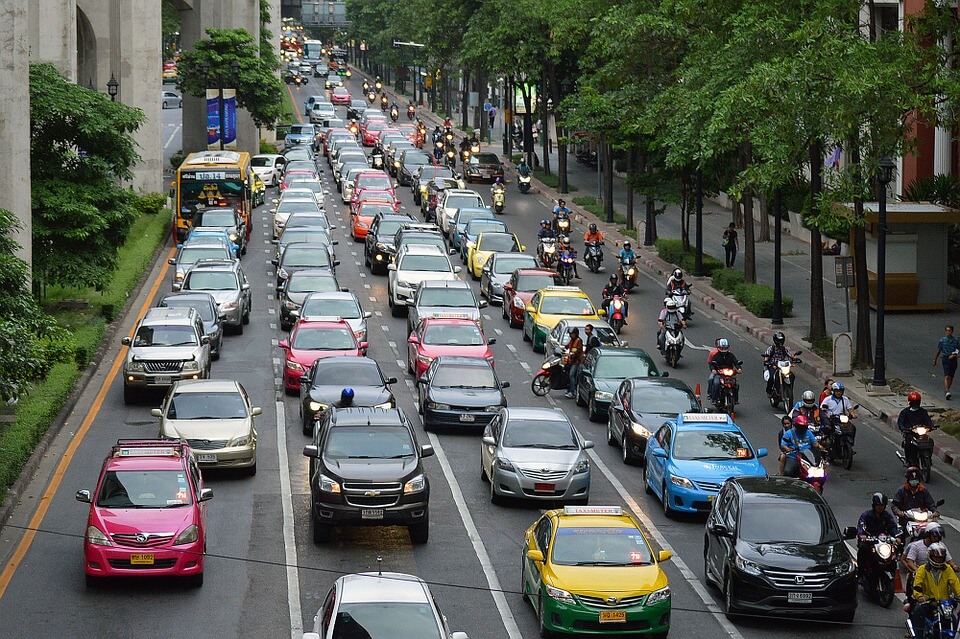 Driving around Metro Manila? You’ll have to gear up; the capital’s roads aren’t an easy drive. Just last year, the Metro Manila Development Authority (MMDA) recorded more than 91,000 traffic sign violations and more than 73,000 obstruction violations. Moreover, highways can’t handle the sheer volume of cars so people spend an average of 66 minutes in gridlock every day.

Don’t be discouraged, though. By going through the capital’s dizzying road networks, you get to see the true beauty of Manila — the bustling city life, amazing architecture that looks better up close, small yet celebrated food stalls, and everything in between.

So, if you decide to rent a sedan car in Manila and drive around, you’ll need some tips on how to get your head in the game while navigating these notorious highways.

If you don’t check your vehicle before driving, now’s a great time to start. Check the side and rearview mirrors. If you’ve got a dashcam, make sure it’s recording. Wear your seatbelt and ensure your turn signals work. On top of that, check if the places you’ll drive through implement the Metro’s coding scheme.

Leave your accommodation early because the rush hour in the Metro will slow you down. Rush hour occurs at 7 AM – 9 AM and 5 PM – 7 PM on weekdays. During these window hours, traffic slows to a crawl. A 30-minute drive, for instance, could stretch to more than an hour. So, when your call time falls within the rush hour, leave early. Else, you’ll arrive unfashionably late. 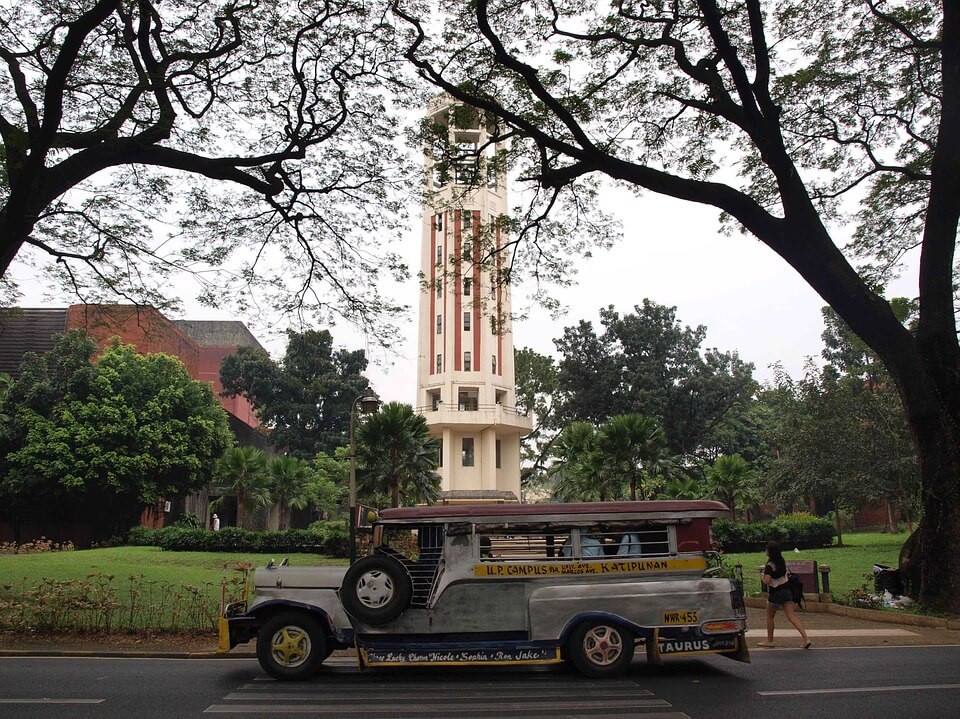 Jeepneys abound in the Metro. They’re one of the country’s public utility vehicles. Many, however, have a knack for skirting traffic regulations.

In pursuit of passengers, some stop in areas that aren’t meant for loading commuters. Sometimes, they stop in the middle of the pavement, without warning. Passengers, eager to get to their destinations, run to board the jeepneys. Same goes for unloading. Some jeepneys stop in the middle of the road, while the passengers quickly alight the vehicles.

Philippine motorists are accustomed to this behavior and drive carefully around jeepneys. If you aren’t, make sure to always be alert when around them.

With fast cars and brazen drivers, the Metro’s highways are not entirely pedestrian-friendly. But the number of jaywalkers would surprise you. The Anti-Jaywalking Unit of the MMDA apprehended 2,211 violators from January 1 to February 14, 2017 alone.

While it’s common courtesy to give way to pedestrians, some people cross even if there’s a no-jaywalking sign. Some even forego the safety of footbridges for the convenience jaywalking provides. So, be extra vigilant when driving on highways lined with crowds.

Don’t let Manila’s unfamiliar roads dishearten you from enjoying your drive to your destination. After all, behind the brazen vehicles and pedestrians are heart-warming people who’ll gladly help you when you’re lost, and who’re ready to move your broken-down car with a smile.

10 Things Every Motorist Should Know, Says the MMDA

How Much Are We Losing from the Regular Manila Traffic Jam?

Posted in Commuting and tagged commuting, driving in manila